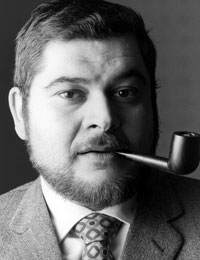 The Italian designer Joe Colombo, born in Milan in 1930, studied painting until 1949 at the Brera Academy of Fine Arts in Milan and then architecture until 1954 at the Milan Polytechnic. In the early 1950s he joined the nuclear painting movement founded by Enrico Baj and Sergio D’Angelo. During this decade he carried out a number of decorative and scenographic projects. After the death of his father in 1959, Joe COLOMBO had to replace him at the head of the family business, which he left in 1961. His career as a designer began in earnest in 1962, when he opened his own design studio in Milan. With his brother, Gianni Colombo, he created the Acrilica lighting fixture, and in 1963 designed the Elda armchair. During the 1960s, he collaborated with major publishing houses such as Kartell, Zanotta and O-Luce and was awarded the Golden Compass and Premier International Design Award on several occasions. His premature death at the age of 41 put an end to his career. Joe Colombo’s style is characterised by an innovative, futuristic, even utopian approach. His work is part of the major trends that characterise the 1960s: the hippie and pop movements, mass consumption, the democratisation of audiovisual products such as television and the protest movements of the late 1960s. One of the axes of his work is the search for modular and flexible systems: he develops the idea of an autonomous “living cell” aiming to offer a response to all the needs of the individual: a bathing cell, a night cell, a kitchen cell and a central unit.

Discover our selection of the designer's products 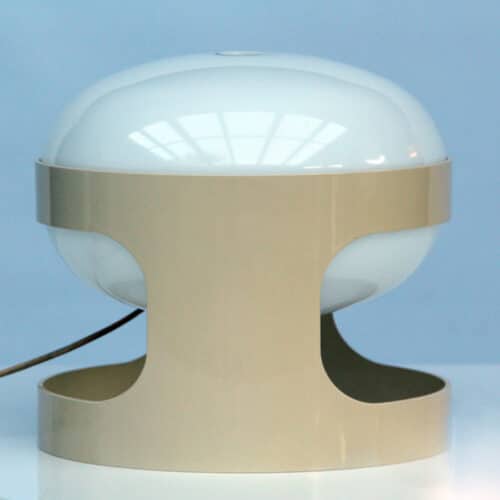 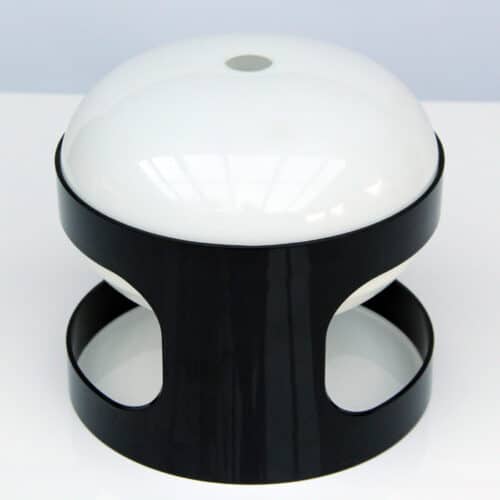